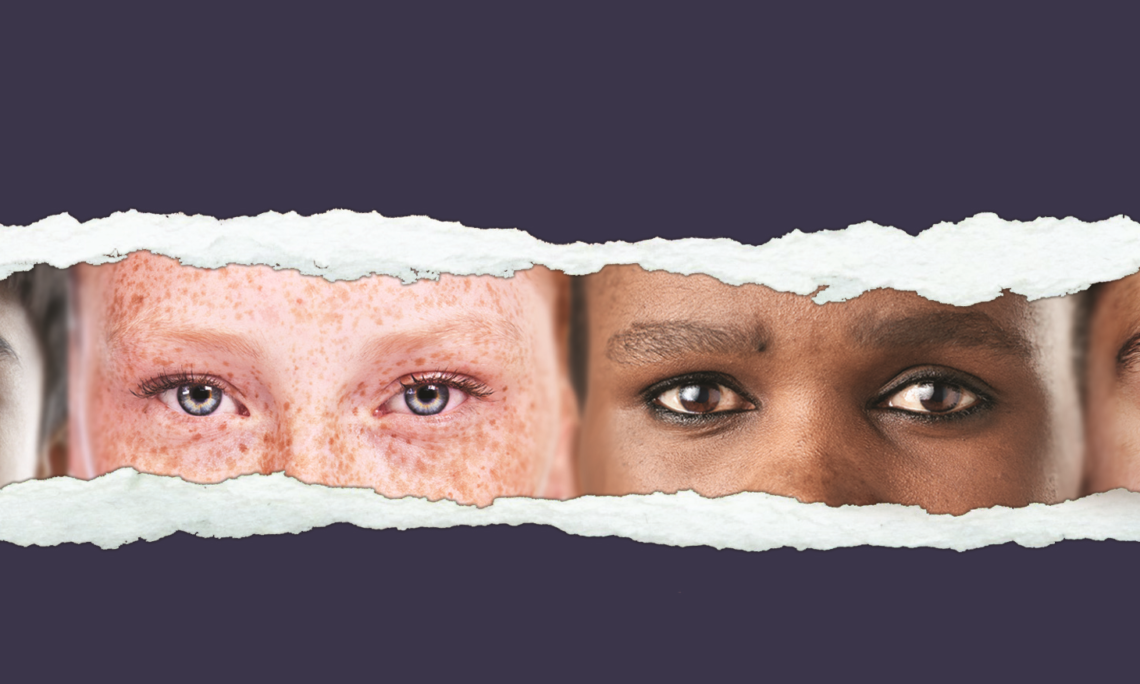 On June 28, U.S. Secretary of State Mike Pompeo released the eighteenth annual Trafficking in Persons (TIP) Report.  The report assesses the efforts of governments around the world to fight human trafficking, including in the United States.  This year’s TIP Report notes the Government of Ghana’s increased efforts to combat human trafficking in 2017, including implementing a national anti-trafficking plan, prosecuting and convicting an increased number of labor and sex traffickers, and increasing cooperation across anti-trafficking government agencies.  Additionally, Ghana adopted procedures to identify and refer trafficking victims to necessary services and supported a range of anti-trafficking awareness raising activities.  Although Ghana does not meet the minimum standards for the elimination of human trafficking, these increased efforts have resulted in Ghana’s upgrade from Tier 2 Watch List to a Tier 2 ranking in the 2018 TIP Report.

The 2018 TIP Report also identifies several areas for improvement in Ghana’s response to human trafficking.  The TIP Report recommendations include:  dedicating increased resources to holding traffickers accountable and providing care to victims, addressing the corruption and interference that impede the investigation of trafficking crimes, and developing and providing specialized services for child and adult victims of sex trafficking.

Increased efforts each year are necessary for a government to maintain or improve a Tier ranking.  Ghana’s steps in the right direction in 2017 demonstrate how much can be achieved through the government’s committed action and its meaningful partnerships with civil society.  U.S. Ambassador Robert Jackson stated, “Ghana has made great strides during my time here to combat human trafficking, but there is still a long road ahead.”  The United States government remains committed to partnering with the Ghanaian government and the Ghanaian people to eradicate modern day slavery here in Ghana, and throughout the world.

The Trafficking Victims Protection Act of 2000 as amended (TVPA) requires the Secretary of State to submit an annual report to Congress.  The goal of this report is to stimulate action and create partnerships around the world in the fight against trafficking in persons.  The U.S. government’s approach to combating human trafficking follows the TVPA and the Protocol to Prevent, Suppress and Punish Trafficking in Persons, Especially Women and Children, supplementing the United Nations Convention against Transnational Organized Crime (commonly known as the “Palermo Protocol”).  The TVPA and the Palermo Protocol recognize the crime of human trafficking includes obtaining or maintaining victims’ labor or services (including commercial sex acts) through force, fraud, or coercion, whether overtly or through psychological manipulation, or using a child (under age 18) in the commercial sex industry.  Both the TVPA and the Palermo Protocol focus on the exploitation of the victim, and do not require the victim be moved from one place to another to be considered a victim of human trafficking.